Projects and researcher focused on technological aspects build-out to create value with innovation not only driven by technology.

BIGH mission is to build a network of sustainable aquaponic urban farms in major cities.

The “Ferme Abattoir”, the first city farm built by Building Integrated GreenHouses (BIGH), has opened on the roof of Foodmet, the new food hall of the Abattoir site in Anderlecht, Brussels. With around 2000 m2 of greenhouses for horticulture and aquaponics, and 2000 m2 open-field vegetable cultivation, they claim to be the largest city farm in Europe situated on the roof of a building.

BIGH is based on an ‘aquaponics’ production model, which means that fish and plant breeding are linked by a biological filter that continuously purifies the water for the fish. The waste from the fish is converted into natural fertilizers for the plants. The water is used to irrigate the plants and is replenished daily. Aquaponics is the combination of hydroponics (cultivation without soil) and aquaculture or fish farming. It’s an example of circular economic principles in which waste and water from fish are used for the cultivation of crops.

Reusing CO2
In 2015 BIGH was established to optimize urban real estate and to make the city more productive by, for example, installing greenhouses on roofs. To this end, BIGH integrates the reuse of surplus C02 and energy emissions and using rainwater in the production process to better utilize the value and space of buildings, focusing on sustainable and circular urban agriculture. This will reduce the ecological footprint and improve nutrition, urban quality of life, employment, aesthetics, climate and biodiversity.

Together with a number of economic and social partners, BIGH’s entrepreneurs play an active role in the pursuit of a sustainable food model. For them, urban agriculture is a link between urban consumers and rural production, between experts and producers and other actors in the food sector.

Short chain
Since a few years, consumers demand products that are healthy, local and traceable. In that respect, aquaponics and urban agriculture can offer high-quality, tasty and healthy products according to the short-chain principle. Urban agriculture refers to agricultural activities in an urban environment, which are based on a more ecological, social, sustainable and circular food system. With this approach the city can provide for a part of its own needs and turns it into a non-polluting production centre.

Network of urban farms
BIGH wants to create a network of urban farms in major European cities for the benefit of the inhabitants of those cities. “These are innovative examples of a circular economy that are cost-effective, transparent, high-quality and ecologically and socially driven. Their shape and content are created in symbiosis with the urban environment.”

+ promote a model of circular economy for the urban farming

+ promote food quality without use of toxic materials 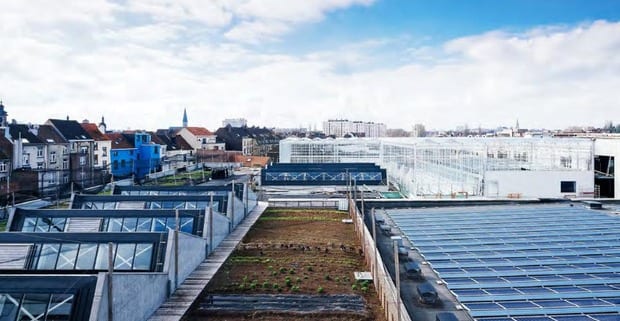 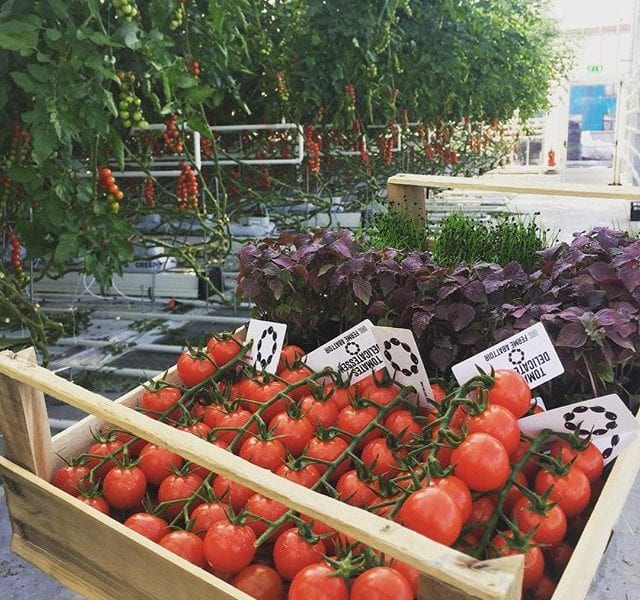 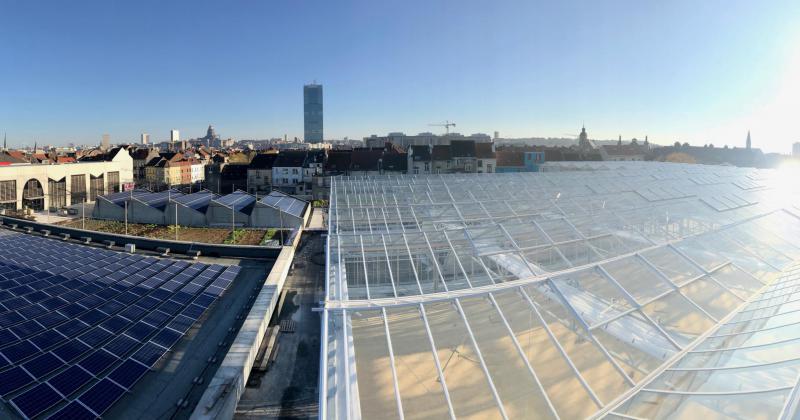 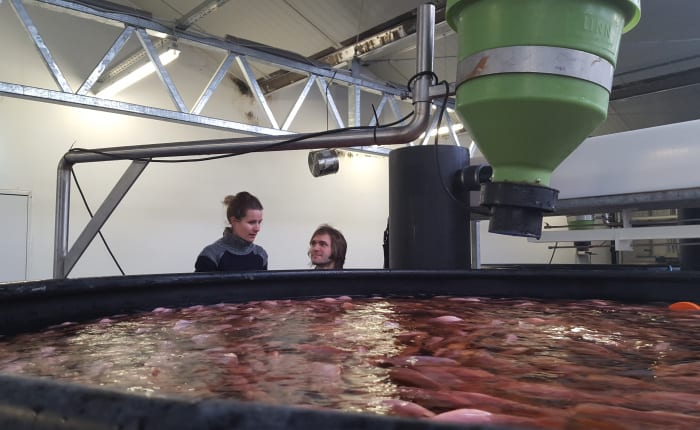 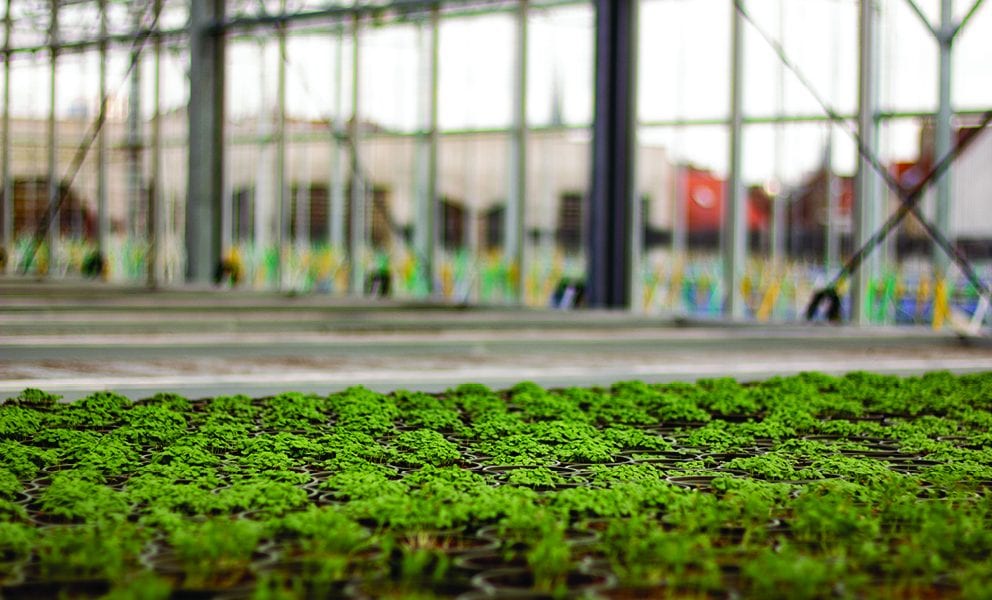 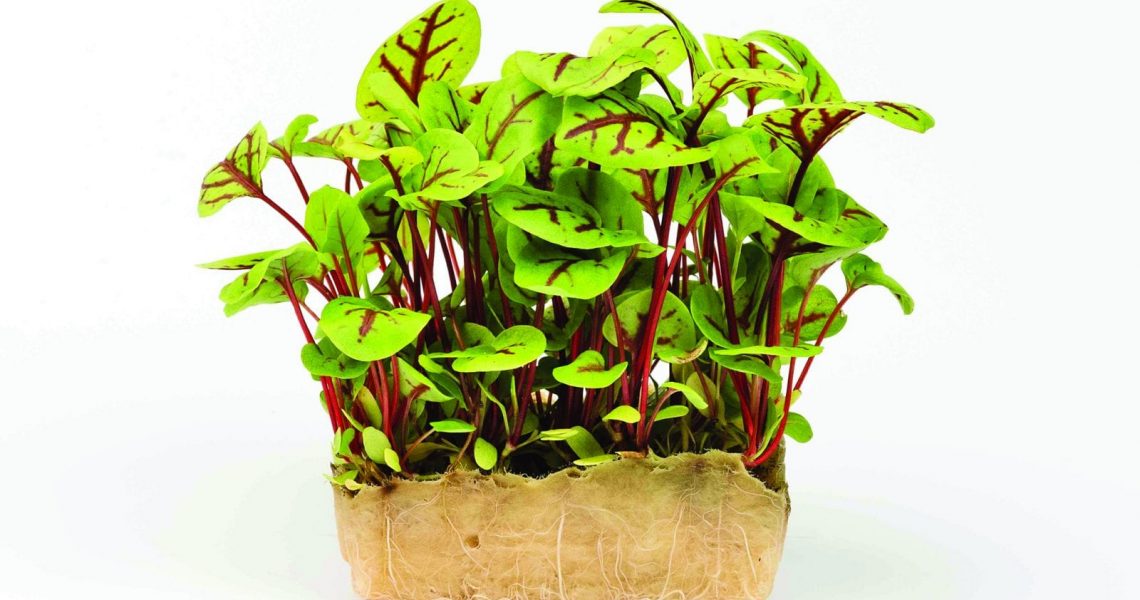 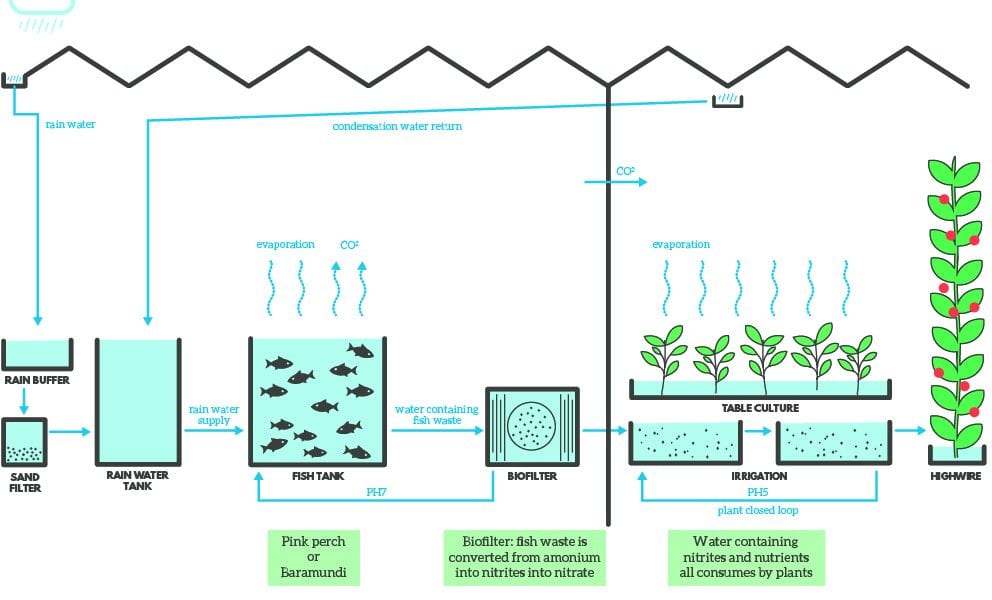 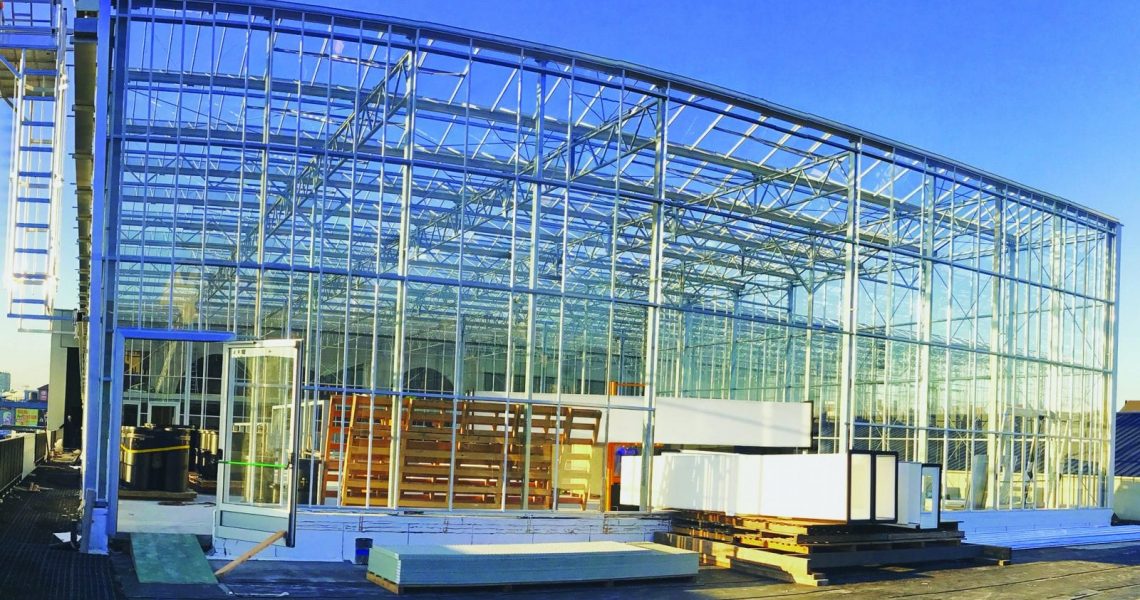 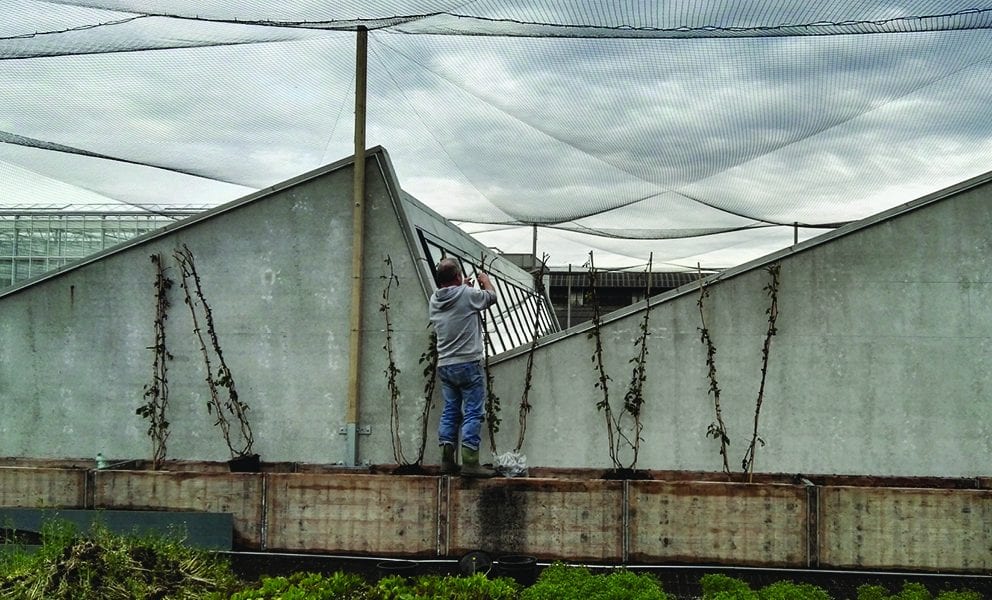